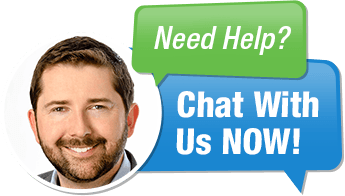 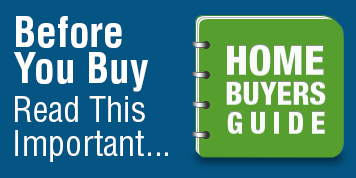 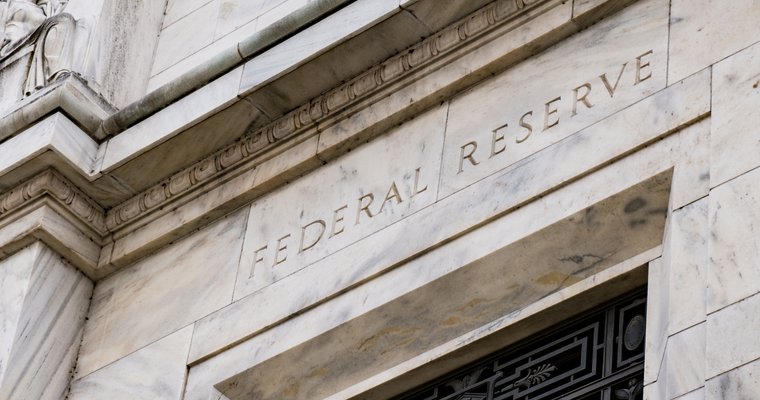 "The concern was the market started to seize up, and that’s why we saw the Fed make not only a reduction in Fed funds and a commitment to buy mortgage-backed securities and treasuries but there was a concern that there was starting to be fear dominating the markets in such a way we were not seeing. That normal connection between treasuries and stock market or bonds to stock market was not correlating … so you were seeing mortgages go down and treasury rates go up,” said Gerard Nalezny, CEO and chairman of Verus Bank of Commerce in Fort Collins. Fears surrounding coronavirus have impacted more than just the toilet-paper supply across the country. The stock market continues to drop on fears of a potential global recession and the Federal Reserve’s response over the weekend —  cutting interest rates by a full percentage point — was an attempt to bring markets back into sync.

The Federal Reserve’s decision to spend $700 billion to jump start markets was in direct relation to rates starting to go up. “That’s not what the Fed wants under the circumstances, a slowing growth scenario. You don’t want rates to go up, you want them to go down,” he said.

It is a great time to be in mortgage banking, he added, because those lenders make their money off volume and right now mortgage rates are the lowest they’ve been in 40 years so “there’s a glut of refinance activity going on,” Nalezny said.

The amount of cash reserves available will also go up. “When you make a loan, typically you want to see that a borrower has a certain amount of cash available to make payments on loans. Those numbers are going to expand and will require a little more money out of fear of the economy contracting,” Page added.

On the upside, Page said he hasn’t seen any lenders pulling back or being unwilling to lend. They are “just being cautious and understandably so,” he said. “At a time like this where business owners, commercial property owners might need to shore up their cap reserves to accommodate a slowdown in their business, being able to pull cash out of their real estate is going to be the cheapest money available, compared to small business loans or unsecured loans. I think we are likely to see an uptick of people leveraging their equity in commercial real estate to weather out the tough times.”

Restaurants and hotels are the hardest hit asset classes currently, with some lenders having a 30-day hiatus on being willing to lend to those types of properties, Page said.

He said that if he were a small business owner who owns a business or commercial property, he would consider refinancing right now to pull equity out of the property to be able to weather those storms.

Jamie Woodwell, vice president of commercial real estate research for the Mortgage Bankers Association, said that coronavirus fears started to creep into the industry two weeks ago when financial and capital markets shifted from viewing the virus as something outside of the United States that could disrupt supply lines to the potential impacts here at home now that the virus has made an appearance.

“A week ago, we saw oil disruptions added to those concerns and oil prices dropping pretty significantly and that raised another set of concerns for the markets broadly,” Woodwell said. The Fed stepped in and cut rates and then on Sunday, cut rates again.

“It is an incredibly fast-moving environment in the U.S. and that is impacting commercial real estate finance just as it is impacting other parts of the market. Lenders and originators and services are all working through this time in real time to look at what is happening in capital and property markets and make sure they are responding appropriately,” he said.

On the commercial real estate finance side, there are many different capital sources. Mortgages can come from life insurance companies, banks, government lenders such as Fannie Mae and Freddie Mac and each is tied differently to the capital markets so each one is responding a little bit differently as well, he said. The situation is also unfolding in different ways in different metropolitan areas, which adds an additional layer of uncertainty for the market.

Page said that the other side of the funding coin is institutional money. He believes with the hits the stock market has taken over the past couple of weeks, many institutional investors will turn to more solid assets such as real estate.

“Real estate is historically a safer investment,” he said. If there ends up being more competition for that money, rates could go lower because there is more competition on those loans, he said. And that response would have very little to do with Fed fund rates.

Over the past couple of weeks, the commercial mortgage-backed security market has seen investors in CMBS bonds increasing the spreads they needed to be paid between the 10-year Treasury, which is a risk-free rate, and the MBS bond. “They were really requiring higher spreads to invest in those bonds,” Woodwell said.

The Fed’s decision to lower interest rates for the second time in the past couple of weeks, and its commitment to buy $700 billion in treasuries and mortgage-backed securities, will ensure that these get paid off sooner and then new bonds can be issued, Nalezny said. 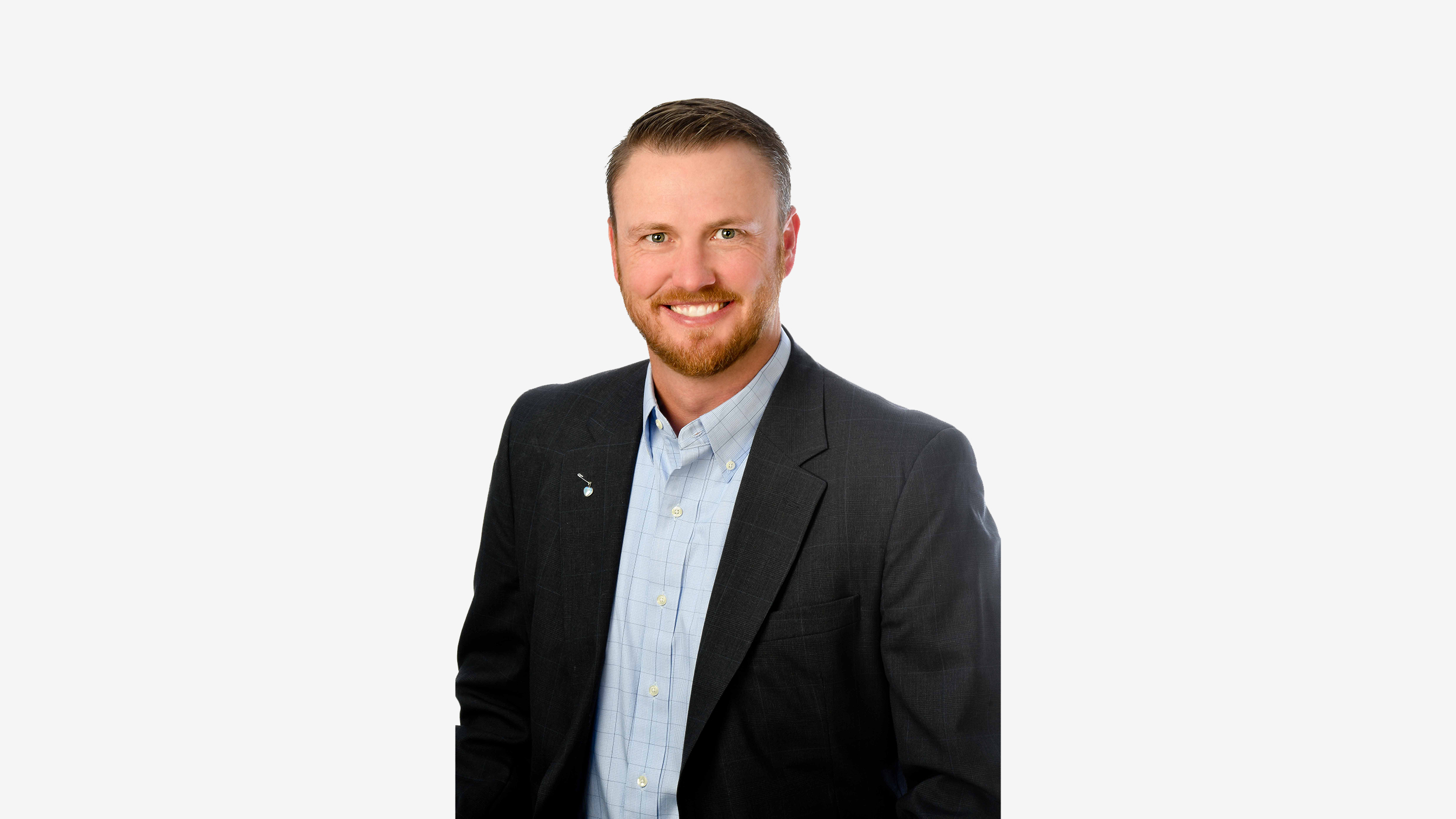 Nathan Klein, partner and commercial brokerage manager for LC Real Estate Group LLC in Loveland, said that there has been “no obvious direct impact” on his business because of coronavirus. “I think what we’re hearing is that our tenants and clients, everyone is just trying to figure out the best way to go. Because there’s not a local outbreak really, we have one case and a couple in Weld County, as far as locals are concerned, everyone is just trying to be prudent and responsible.”

He said that his company’s retail clients will be the most directly affected in the short-term because people aren’t going to restaurants or taking their children to various service providers. On the office and industrial side, so far everyone is still in business and moving forward, he said.

Interest rates “are tremendous. I know we’ve encouraged our clients to talk to their banks and look for opportunities for savings,” Klein said.

He believes that the commercial side of the real estate market won’t begin to experience problems for another couple of months.

“It will depend on whether this is a short-term blip or a long-term impact,” Klein said. He said that coronavirus happening when it did, during spring break, when many people were already planning to travel and be out of the office, was good timing because it will have less of an impact in the short-term.

Klein said the most interesting thing to come out of coronavirus for his business has been putting force majeure clauses in the company’s development contracts. That means that if the City Council gets canceled because of the virus and contracts can’t get approved, the contracts themselves won’t be canceled.

“We’ve never had a contract with a force majeure clause tied to a specific virus before,” he said. But it makes sense since any projects requiring public hearings are going to be delayed in the current climate.